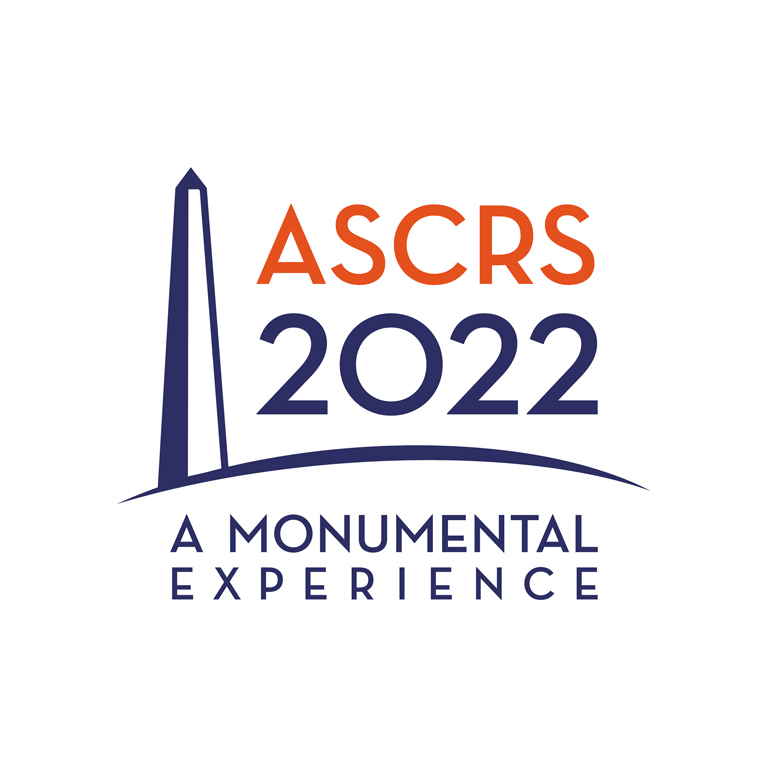 Registration for the ASCRS Annual Meeting is open now!
ASCRS is ready to welcome you to Washington, D.C., April 22–26, 2022, for the premier meeting for anterior segment surgeons. It's going to be monumental!

This resource is only available for ASCRS Members. Please log in using the teal "Login" button in the top right-hand corner to log in.

A 2014 online survey of the American Society of Cataract and Refractive Surgery members indicated increasing use of intracameral antibiotic injection prophylaxis compared with a comparable survey from 2007. Forty-seven percent of respondents already used or planned to adopt this measure. One half of all surgeons not using intracameral prophylaxis expressed concern about the risks of noncommercially prepared antibiotic preparations. Overall, the large majority (75%) said they believe it is important to have a commercially available antibiotic approved for intracameral injection. Assuming reasonable cost, the survey indicates that commercial availability of Aprokam (cefuroxime) would increase the overall percentage of surgeons using intracameral antibiotic injection prophylaxis to nearly 84%. Although the majority used topical perioperative antibiotic prophylaxis, and gatifloxacin and moxifloxacin were still the most popular agents, there was a trend toward declining use of fourth-generation fluoroquinolones (60%, down from 81% in 2007) and greater use of topical ofloxacin and ciprofloxacin (21%, up from 9% in 2007).

Filed Under
Cataract committee report prophylaxis endophthalmitis medication
Related Content
Clinical Alert: Intraocular Use of Epinephrine to Maintain Mydriasis during Cataract Surgery
Phacoemulsification of the rock-hard dense nuclear cataract: Options and recommendations
Cataract surgery in the small eye
Medical and surgical management of the small pupil during cataract surgery
Guidelines for the cleaning and sterilization of intraocular surgical instruments

We use cookies to measure site performance and improve your experience. By continuing to use this site, you agree to our Privacy Policy and Legal Notice.